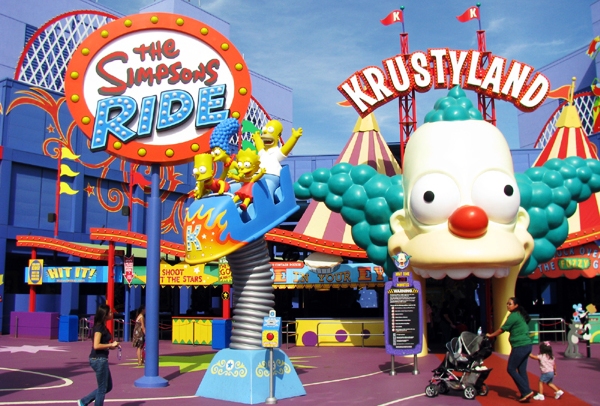 The park Universal Studios in Orlando has been producing films since 1915 and was the first Hollywood film studio to open its doors to the public. The Florida theme park was opened and built sensational rides, perfect street scenes and many other stunning attractions. The theme park is very large and you will need a whole day to know all the attractions e play the rides. The Universal is a fun and interesting place to visit in your trip to Orlando. 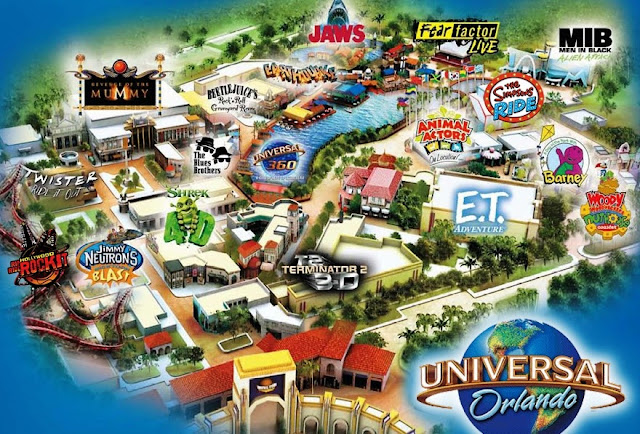 The Universal Studios Theme Park is very large so a cool tip is to pick up the map at the beginning and already planning the path that will do and what rides you will visit. There are a lot attractions and one of the most radical is the ride of the Mummy which is a roller coaster in the dark. The most popular attraction and it should be one of the first to be visited is the simulator where you enter the world of the Simpsons and feels like you're inside the TV, living an adventure in a chase sensational. It’s worth to go more than once. The Simpsons Ride is awesome. 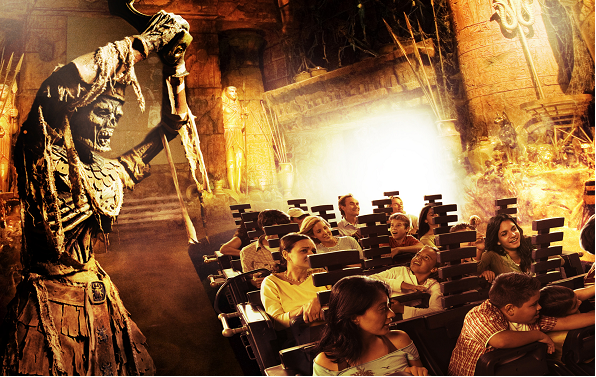 For the people who like more excitement the best ride is the roller coaster Rock It which is the newest ride from Universal Studios. It's a roller coaster that goes up to the top at an elevation of 90 ° and then drops all in a fast speed. The  best thing is that you can choice the song you want to listen during the ride. After passing by Rockit you are ready to go in any rollercoaster of the park and of Orlando. 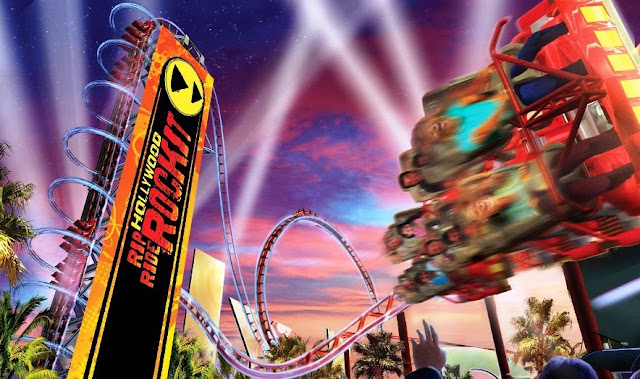 One of the most famous rides from Universal Studios Orlando is the Shrek 4D. It's a 4D movie where you feel what is happening on screen. When the Cat splashes the water flies in the face and when Donkey yawns you feel a wind in the face. You really will live a super adventure of Shrek and his friends. Shrek is a must see attraction for anyone with children. The Universal Studios also has several other attractions like the Terminator, Men in Black, ET, and many others. For those going to enjoy all the Orlando parks, Universal Studios Orlando is a must stop and needs to be in the script. 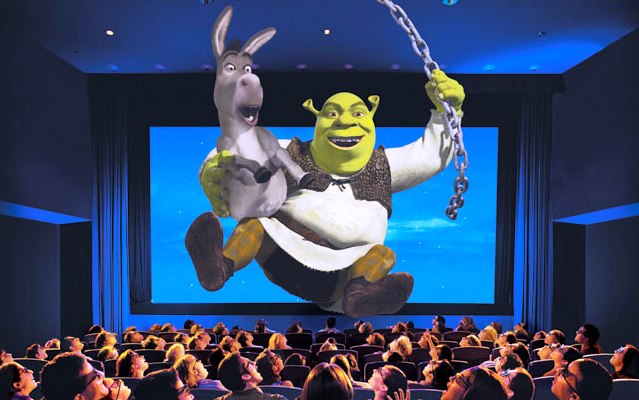 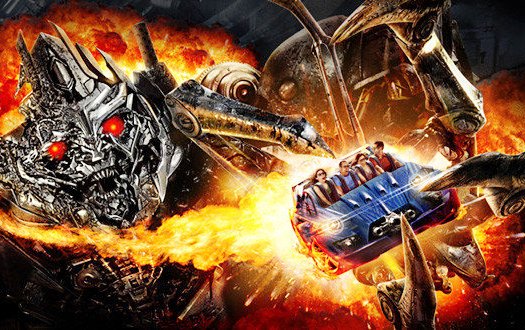