The amazing Disney World in Orlando

The Walt Disney World in Orlando is the largest and most famous complex of theme parks in the world. It is certainly the dream of every child and even adults know the Disney Theme Parks. With a lot of magic and fun anyone who spends a few days there just incorporating the Disney spirit. Walt Disney World has six theme parks being two water parks. The parks are Magic Kingdom, Epcot Center, Hollywood Studios, Animal Kingdom, Blizzard Beach and Typhoon Lagoon. Everyone are in the same complex and together with the various hotels and resorts of Disney. 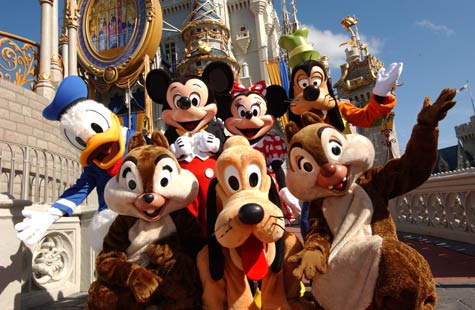 Disney’s Magic Kingdom: It is the main and most famous theme park of Walt Disney World and Orlando. Is there that you'll find all the Disney characters like Mickey, Goofy, Pluto and all the princesses and cartoon characters. At Magic Kingdom Park is the famous Cinderella Castle known worldwide. It is arguably the main Disney park and you must to go there in your trip to Orlando. Recently the park had a giant reform and creation of New Fantasyland which is an expansion of the Magic Kingdom with news rides and attractions, like the Beast and Beauty Castle. Is there that happens de incredible fireworks show every night. Is the best theme park in Orlando. 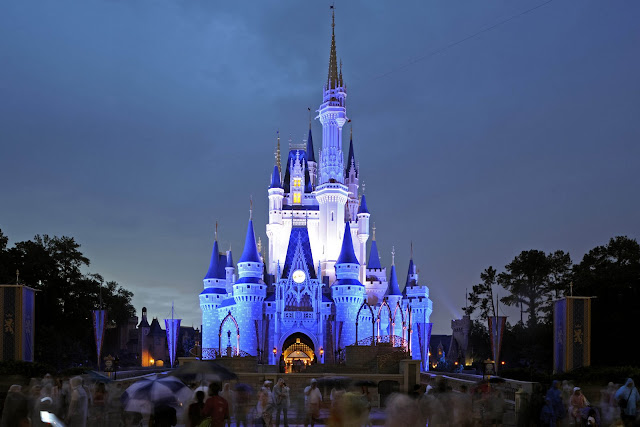 Disney’s Epcot Center: It is considered the park of future. With rides and attractions that feature the latest technology is the Disney Theme Park of dreams for those who like technology, space and curiosities about the future. The Park Epcot Center also has a thematic area that is a replica of many countries making you feel like you're taking a trip around the world. There are 11 countries in total such as Mexico, China, Germany, Italy, Morocco and others countries. Are small "cities" inside the park of Walt Disney World in Orlando. 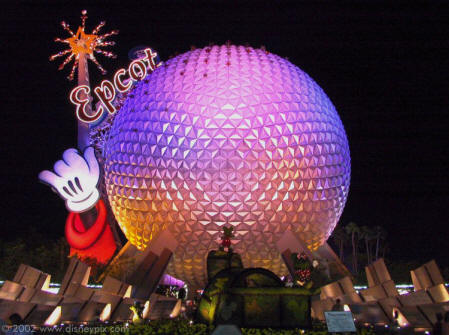 Disney’s Hollywood Studios: Forget some of Mickey and the gang here because he and Minnie appear only occasionally to give autographs. It is more likely to find the car of Ghostbusters, Aladdin, the Beast, Pocahontas or sympathetic Woody Toy Story. It is a movie related theme park with several of the major attractions of Disney films. And has the amazing show Fantasmic Disney which you must to see because it’s beautiful and the main actor is Mickey. One Disney Theme Park very fun and organized. 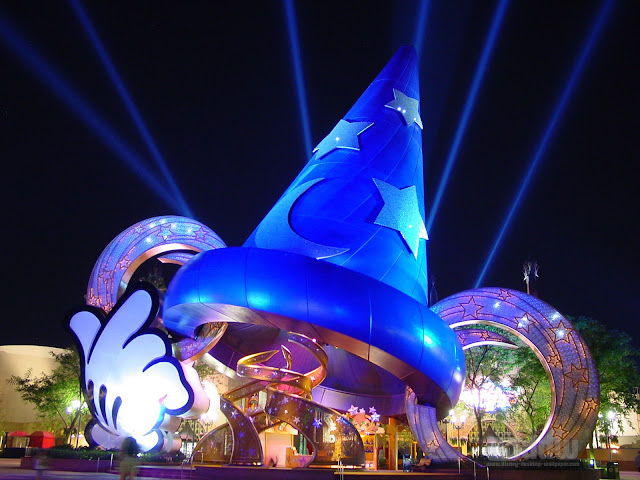 Disney's Animal Kingdom: It is the largest of all Disney theme parks being five times larger than the Magic Kingdom. The concept is totally different and is a park that explores animal life. In the Animal Kingdom Park attractions are all related to animals and wildlife and they a mix with the Disney and the characters. You will take pictures with animals, do a safari and have fun in some rides. The Everest is one of the most radical roller coaster from Orlando. 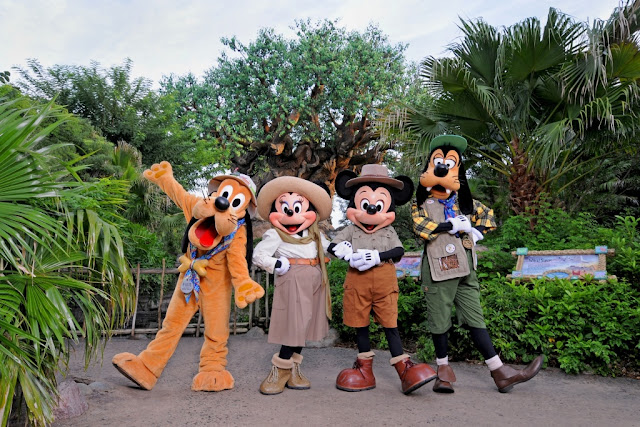 Blizzard Beach and Typhoon Lagoon: Are the two Disney water parks. Blizzard Beach is a bit more radical and has more rides and things for adults. Both are great choices for enjoy the sun of Orlando and have a lot of fun. 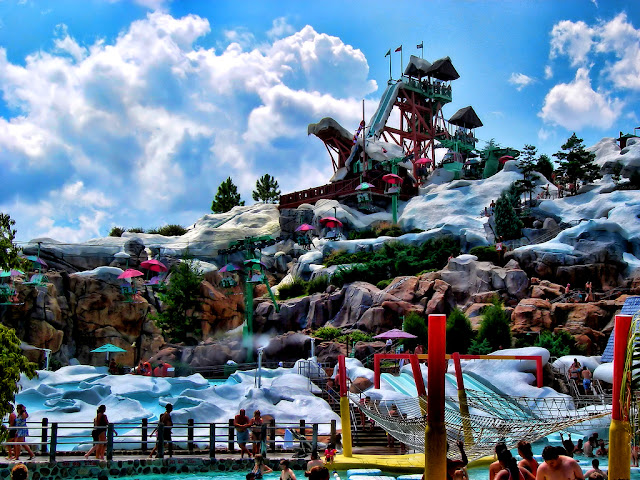 There are several options of parks at Walt Disney World in Orlando and you will need a whole day to get to know each one. See the attractions of each park and choose what you think is best for your trip. Tickets range between 50 and 80 dollars. One tip is to arrive early and have to go on the most atractions as possible. Go well with sneakers and comfortable clothing and drink plenty of fluids to endure the whole day under the sun.
Postado por Gabriel Lorenzi
Marcadores: Disney, Theme Parks
Local: Lake Buena Vista Stolport (DWS), Orlando, Florida 32836, EUA