Where to buy watches, clothes and bags Michael Kors 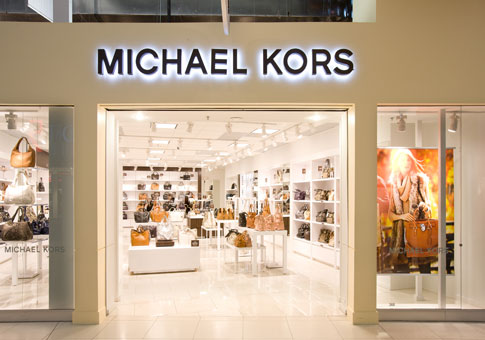 MK Michael products are cheaper as the MK bags full of prints that you find everywhere and are the main demand of women. The products most sold in Michael Kors are handbags, clothes, watches, wallets and sunglasses. Any of these products attracts women from everywhere. For the price it is well worth shopping in Miami or Orlando and bring to your country.  The Michael Kors has stores in major malls and shopping outlets but also sells its products in department stores such as Macy's. 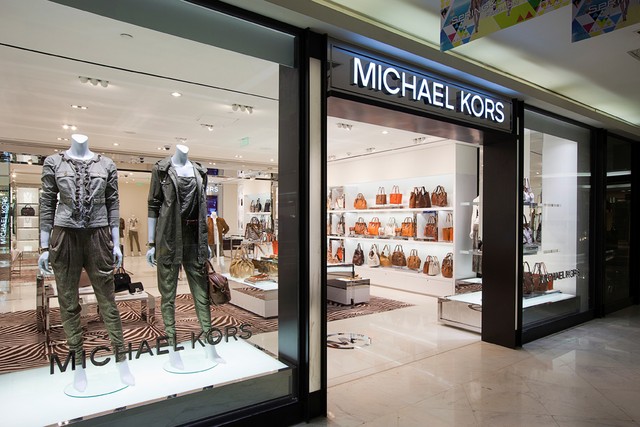 You can find a Michael Kors store in Miami in the best malls and outlets of Miami as in the Mall Aventura Mall, which is one of the most sophisticated and premium malls in Florida and features unique shops like the Ferrari Store and Burberry, and is right next to Miami Beach. Gold shopping in Miami cool to go in the store of MK is the Dolphin Mall which is huge mall with major clothing stores in Miami and even has a movie to relax a bit. One of the cheaper stores Michael Kors is the one that is on the Sawgrass Mills Outlet, but if you prefer you can also find at the Bal Harbour Shops, and the Dadeland Mall in Boca Raton. 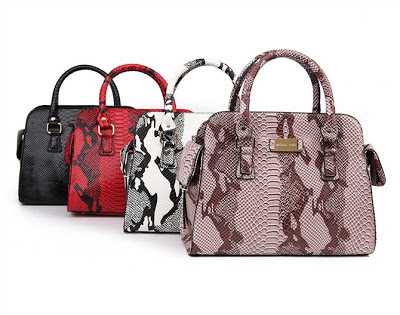 To find a Michael Kors store in Orlando, the best option is to visit one of the two Orlando Premium Outlets, which are the best options for shopping in Orlando. If you do not want to go outlets can go on the Mall At Millenia which is smaller and quieter. There are several options and even if you do not plan, the chances of you finding a store Michael Kors is large, then save money because it will be hard not to get out of there with a MK bag, clothes or a watch Michael Kors.