Guide for five days in Orlando


What to do in a five days guide to Orlando

A five-day guide trip in Orlando it is a dream for any person. The city is one of the most visited in the world and has hundreds of parks and attractions to visit. To take full advantage, you need to plan well your trip to visit the main attractions in the city. The best deal is to make at least a seven day guide trip planned to Orlando, but five days is already great and you can have fun too. The first tip is to have a lot of willingness to wake up early and be the first to get to the parks and prepares to walk a lot and do not waste time. Travel in Orlando comes down mostly in amusement parks and many purchases.

First day: The first day in Orlando has to be the Disney day. The main place to visit is the Magic Kingdom Park, which is the main Disney Park and the most visited Orlando. The park is huge book the first day to wake up early and spend all day in the park , which is the most amazing and it is there that has Cinderella's Castle, the main toys, Mickey and the princesses roaming the parks and amazing burning fireworks. You'll probably get out of there some pretty tired 22h and will want to go to the hotel to rest. The park occupies the entire day, but there is no doubt about how amazing is the experience and you will live a full day of Disney. 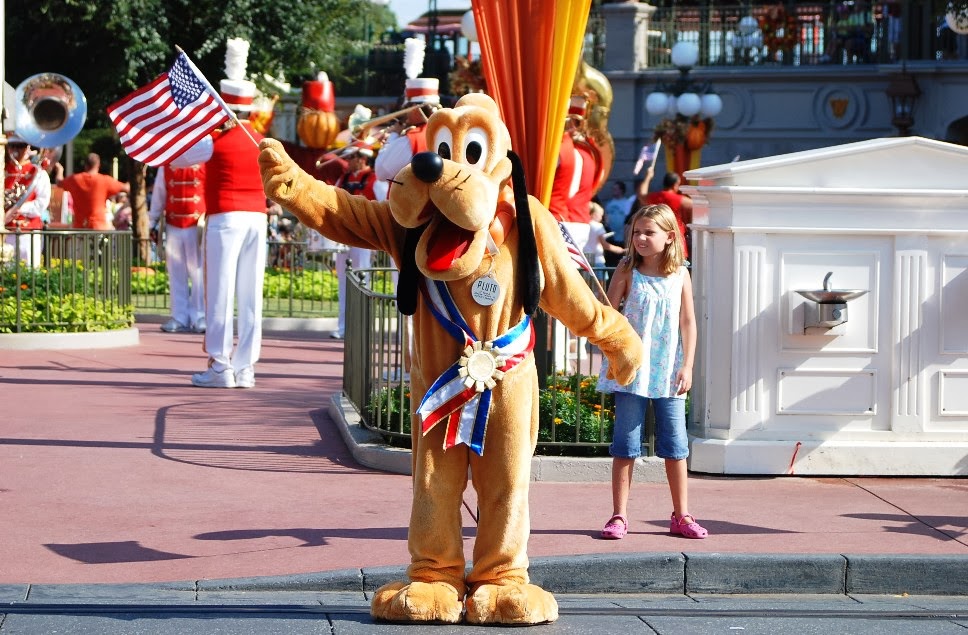 Second day: The next day, enjoy the Disney spirit to meet Hollywood Studios or the Epcot Center. It depends on the preference of each, but they are two incredible Disney parks that are worth knowing. Right after the park, take the opportunity to know the Downtown Disney. It is a mini city of Disney with several stores to buy souvenirs, great restaurants for dinner, bars and shows. It is a very good place to finish the day. And there is a great Planet Hollywood restaurant, which can be an option for dinner. That will be a great day in your Orlando guide. 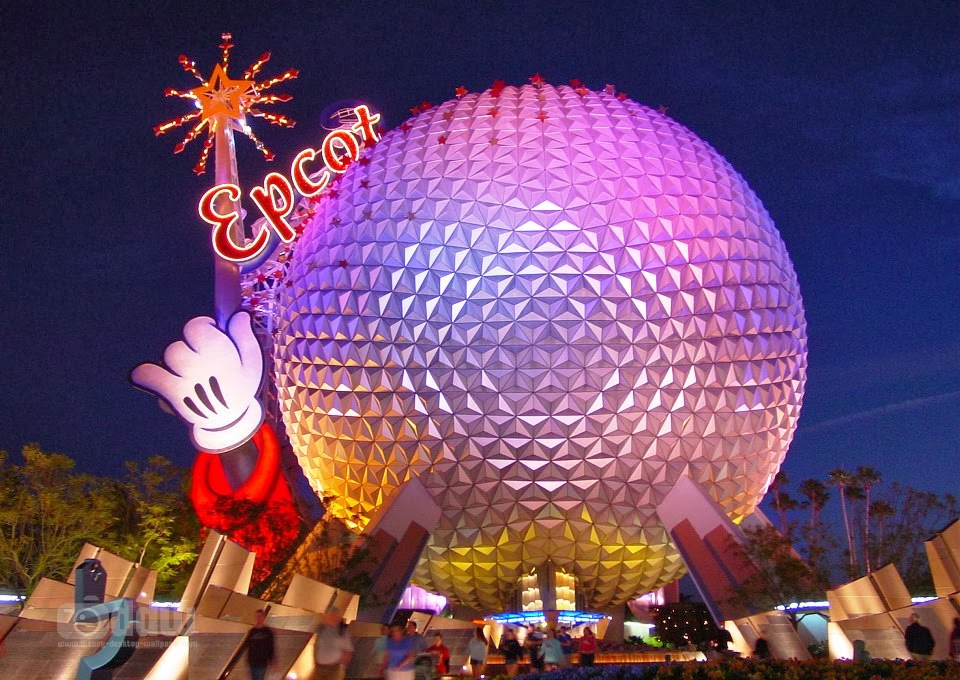 Third Day: After spending those two days script in parks, take a break to do shopping in Orlando. The best deal is to wake up early and go to the Orlando Premium Outlet. There are two outlets and you just need to check which of your hotel. They have more than 300 stores for clothes, electronics, supplements, shoes, sport, perfumes, watches, glasses and everything you can imagine. It takes a whole day to visit the entire Outlet and you will find everything you need there, in addition to the food court for lunch. At the end of the day , it remains a few hours to go to the hotel to rest a little bit and organize all shopping, to know a bar or restaurant on International Drive. 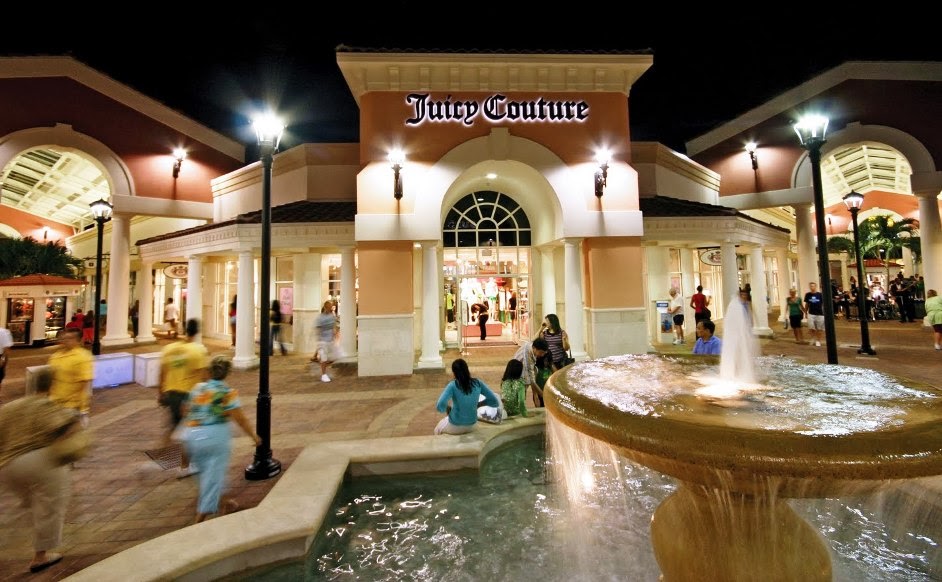 Fourth day: On the fourth day of the guide, wake up early and go visit the Universal Studios Park, which is the second most famous park in Orlando and has a lot of very funny and exciting toys. Adults and men use to like more this park than the Disney’s Parks. There are enormous roller coasters such as The Mummy, the Simpsons simulator and many others. Also, there is the Islands Of Adventure Park, which is also the Universal owns and has toys related to the Marvel’s super heroes and the incredible Harry Potter Park. Check which park you like more and chose one. As leaving the park, you can stay there and go to the CityWalk, which is a Universal’s entertainment center, with several bars and restaurants. 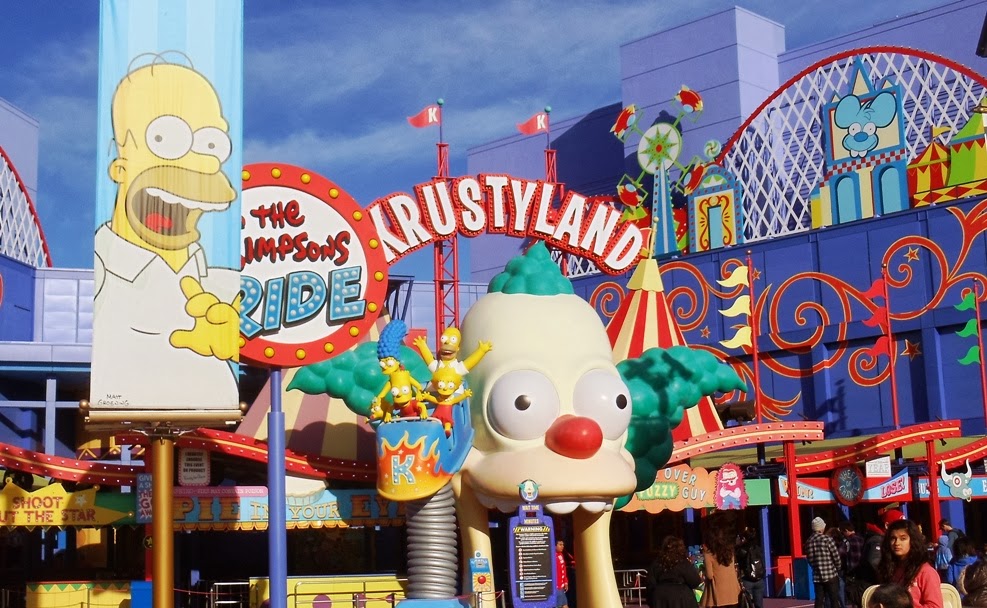 Fifth day: On the last day of your 5 days guide plan, use the time to pack your bags and go to Walmart. The Walmart in Orlando is huge and sells everything. It is a great place to buy souvenirs from Disney, Orlando , clothes, chocolates and beverages for a lower price than at the airport or at other stores. It is the best place to buy these traditional things that we want to bring all of our trips. If you have a lot of energy, you can go in the morning in another park, which can be a water park that don’t use to be crowded and you visit spending a few hours. This is five days plan in Orlando and a great guide, which presents the major attractions you should know about there, but the plan must be created according to the preference of each person.
Postado por Gabriel Lorenzi
Marcadores: Orlando Guides, Orlando Scripts
Local: Orlando, Florida, EUA