The amazing Downtown Disney in Orlando

The Downtown Disney is an entertainment area in the Walt Disney World which has shops , restaurants , attractions , bars and live shows . It is a magical and amazing and is located inside the Walt Disney World complex in Orlando . Few people know or know that there is Downtown Disney , because most just want to know the theme parks , but Downtown Disney is as much fun as the theme parks , you pay nothing to go to relax and enjoy a bit of the madness of extreme rides and queues . Reserve at least a full day to get to know the place is huge and has thousands of attractions and things to do. 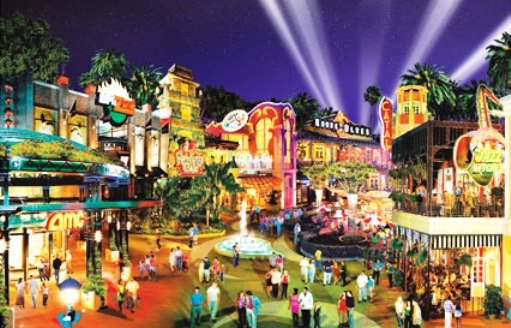 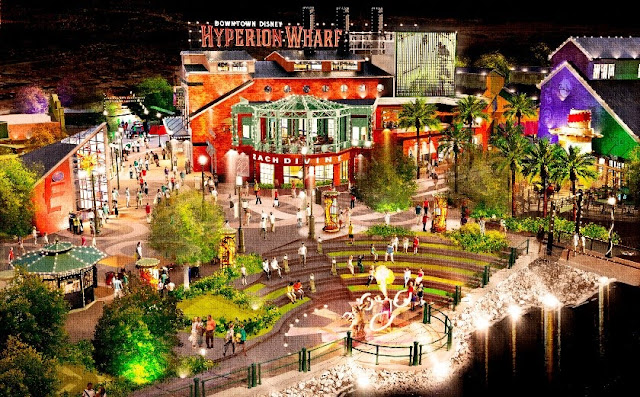 The Downtown Disney Marketplace is the ideal place for you to relax and buy all those toys and souvenirs that everybody brings Disney . In this area of ​​Downtown Disney you can find many shops with all kinds of articles you can imagine and also the largest food store Disney World Disney Character Store. If you have a daughter you have to go in the Bibbidi Bobbidi Boutique . The Bibbidi Bobbidi Boutique is an amazing salon child of Disney , where girls transform into beautiful princesses . It is a beauty salon where little girls are transformed into real princesses with amazing hairstyles and makeup , all based on classic Disney films. 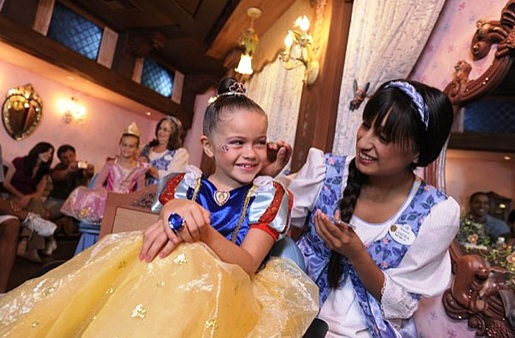 The basic package of Bibbidi Bobbidi Boutique for turning her daughter into a princess , costs around $ 70 and includes makeup and hairstyle . If you want to buy the costume , leaving just over $ 100 each , $ 170 is the complete package . Has the fantasies of the main Disney princesses , such as Ariel, Belle , Cinderella, Aurora Sleeping Beauty , Rapunzel and Jasmine . The girls are hallucinated and joy of them is inexplicable . Addition of becoming a princess , do it in the magical world of Disney . It's definitely a dream come true in Orlando . Is this part of Downtwon Disney is the famous giant LEGO Store that also sells all the LEGO pieces imaginable , have exposure dolls over 3 feet tall , all assembled with little pieces of LEGO . 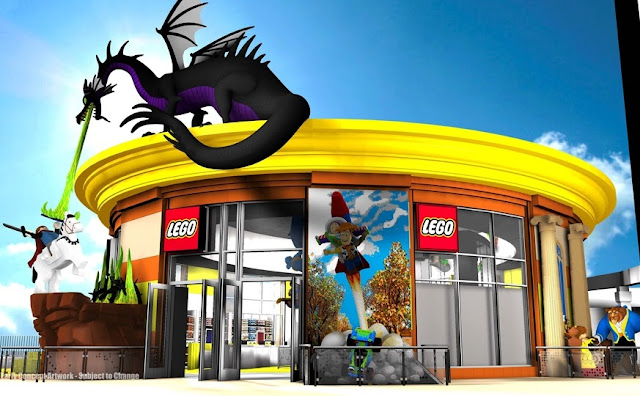 It is here in Downtown Disney Marketplace that is nothing less than World of Disney , which is simply the biggest Disney store in Orlando and around the world . The World Of Disney is a gigantic store that sells every product imaginable from Dsiney . The store has toys, apparel , keychains , dolls , mugs , costumes and everything you can imagine . There you will find everything you want to buy their favorite characters from Disney. The World Of Disney store is so large that it is divided into 10 parts . All theme parks in the Walt Disney World complex have stores around , but this is all that has stores all of the theme parks have , and a little more . You will spend hours in there and willing to buy everything . 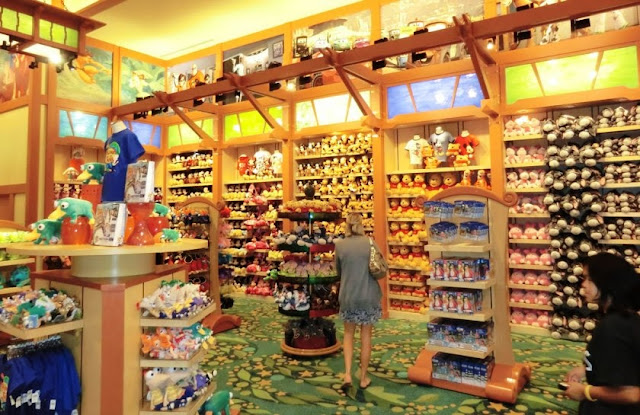 The Pleasure Island is an area of ​​Downtown Disney dedicated to nightlife . Have enough bar and restaurant , in addition to shows and attractions . It is there that has the Celebrate Tonight , it's a street party that takes place at dusk . Have DJ 's and artists doing performances . It always happens from 17:00 to 23:00 . There also has the Harley Davidson store with products for sale and on display . And to drink and enjoy the night has the Raglan Road Irish Pub , which is an Irish pub , with four bars and a charming restaurant with great traditional music and dance . 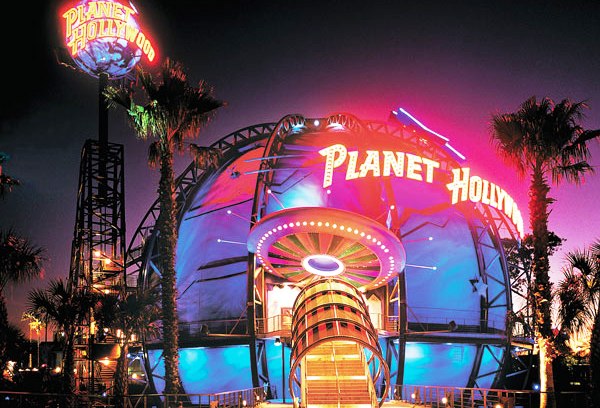